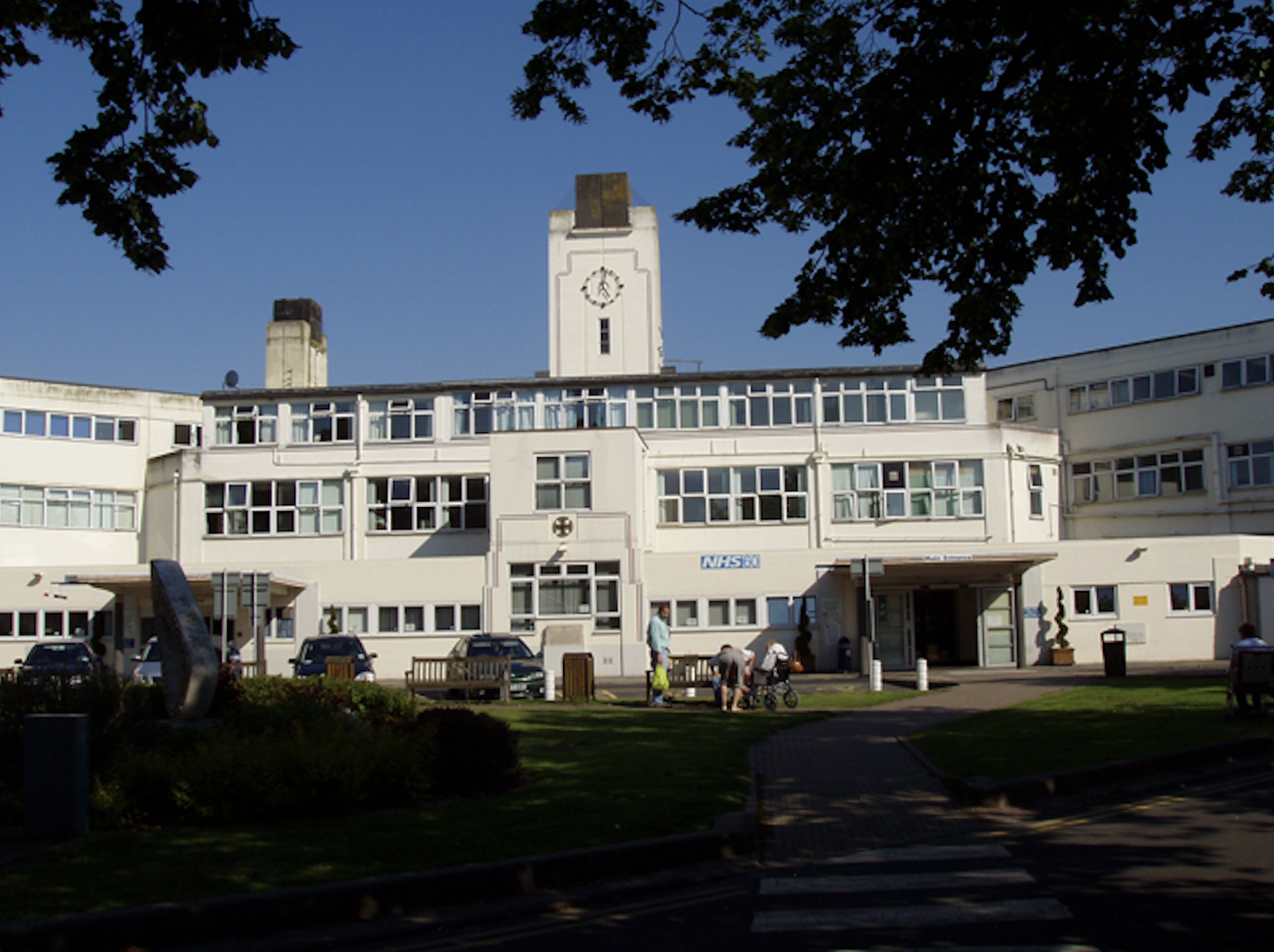 HBDCA are thrilled to announce the expansion of their provision to the Kent & Canterbury Hospital with a launch of a one year pilot programme starting today!

After the success of our inaugural programme at the Royal London Hospital (RLH) in Whitechapel, Kent & Canterbury Hospital (K&C) reached out to HBDCA with a desire to create their own raft of support for patients.

Following in the footsteps of the RLH, the K&C will offer a package of 1-1 psychological support, four themed wellbeing workshops and peer support groups.

The K&C, much like the RLH, recognised a gap in psychological provision and will run the pilot with a view to grant long-term provision once benefit to patients is evidenced.

Anila Babla, therapist for HBDCA said, “We are encouraged that Kent & Canterbury is leading the charge in recognising the need for holistic support for the bleeding disorders community. We look forward to this shared commitment to prioritise psychological support services alongside medical provision”.

HBDCA hope this is the beginning of a long and fruitful collaboration.