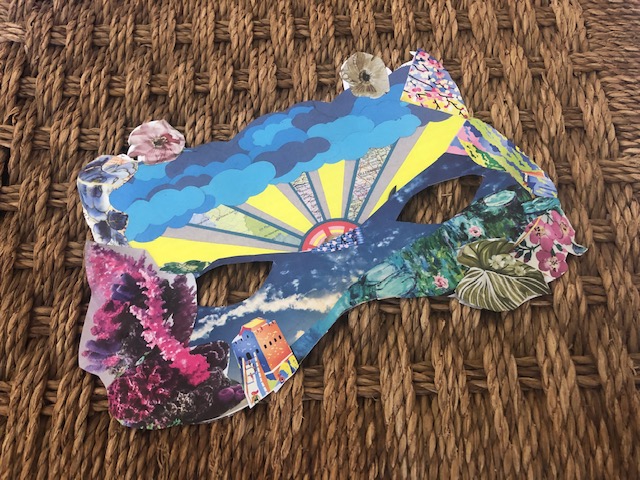 HBDCA was delighted to hold a needle-phobia workshop on 29 May for Local Families with Bleeding Disorders. Meeting parents of children with needle-phobia as well as meeting parents who have needle-phobia themselves, reinforced why this psychological support is so needed. The HBCDA team were humbled at listening to people’s experiences and long-term issues. We hope that, in a small way, we have been able to give a glimmer of light to those who attended.

During part 1, Lisa of Local Families with Bleeding Disorders spoke of the importance of addressing the issue of needle phobia within the bleeding disorder community. HBDCA counsellors Lisa Fowler, Angela Johnson and Claire Nield spoke on how psychological support and coping strategies can and do make a difference to needle-phobia from various clinical perspectives and approaches including EMDR and CBT.

In part 2, Henry McKay a young person living with a bleeding disorder spoke eloquently from a first person perspective and Dr Kate Khair provided tips from her point of view as a paediatric nurse. Art Therapist Anila Babla then led a workshop based around mask-making.

HBDCA Director Christina Burgess said, “I would like to say special thanks to my lovely team, to Dr Kate Khair and to Henry McCay and his Mum, Carreen, for sharing their expertise, wise words and ‘top tips’ with the attendees. And thanks too to Chugai Pharma UK Ltd and Roche Products Limited for awarding HBDCA a grant which has enabled the needle-phobia workshop to be held. But my biggest thanks goes to the Mums and Dad who attended and were brave enough to explore such a difficult topic. Thank you all.”

A resource pack will also be sent to all attendees including material summarising the sessions covered in the workshop as well as links to useful websites. We hope that attendees will agree that the expertise and warmth of the speakers made an difficult topic more approachable.